Anime debuted in Japan in January 2020 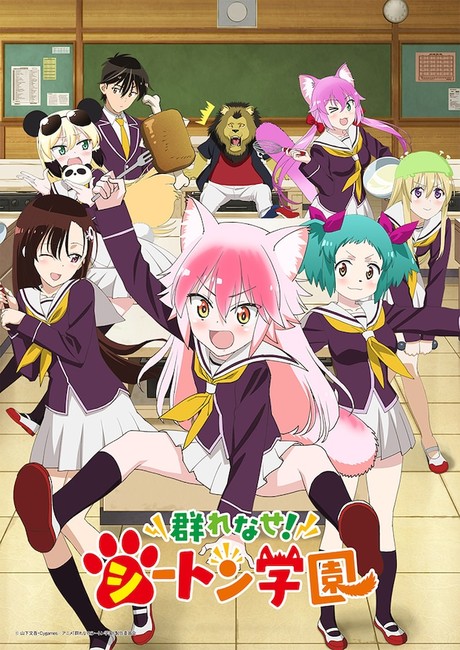 The anime debuted on tv in Japan in January 2020. The collection has 12 tv episodes and one unaired episode.

The anime additionally stars Kenjiro Tsuda as male animal characters in every episode.

Yamashita launched the manga on Cygames‘ Cycomi web site in Might 2016.